Wind Power: Don’t Count On It 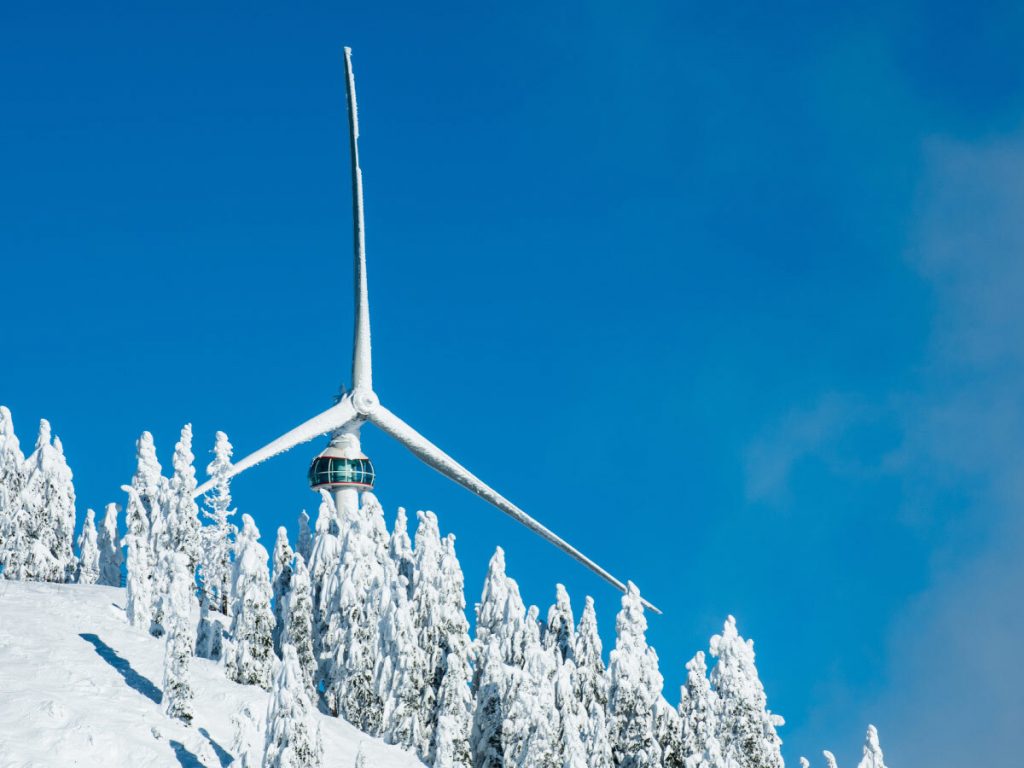 Perhaps instead of “renewable energy,” we should call it “unreliable energy.”

The following piece from Climate Discussion Nexus discusses some of the the undeniable problems with wind power:

Another reality check last week that didn’t check out, or in, was the reliability of alternative energy. It is one thing to say that Texas windmills were not ready for a freak snowstorm that the alarmists predicted without telling anyone. But what about places like Germany where winter is an annual thing? How, indeed, did these highly touted alternative energy sources perform in the storm and more generally? The answer is very badly and it’s not just the weather. The one thing they reliably deliver is high prices that, of all things, exacerbate inequality by hitting the poor hardest. Although with spot prices spiking in Texas, the cost of recharging one of those trendy elitist Tesla toys hit a mind-boggling $900. Apparently the power for zero-emission vehicles has to come from somewhere. Unless it doesn’t.

One place it comes from is citizens’ wallets. In Germany, subsidies for the energy of the future cost ratepayers some 30.9 billion Euros last year, and their power bills are the most costly in Europe, on average three times as expensive as Americans’. And before saying well, the Germans are notorious for their technological incompetence, let’s take a look at the engineering fundamentals.