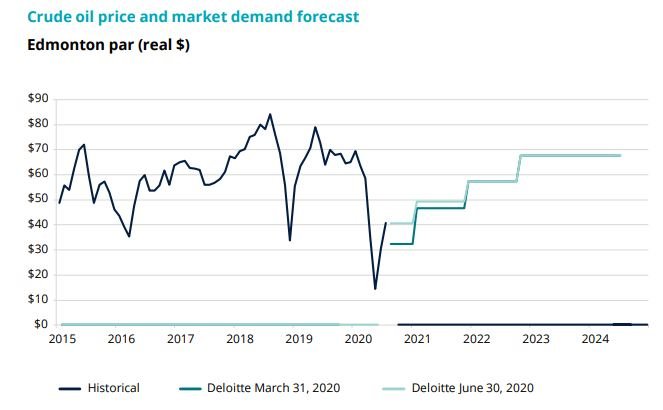 Here some of the key points:

MAXIMA is a M&A Advisory firm that specializes in helping companies with their goals, whether it’s buying or selling, primarily in Western Canada but with an expanding market presence throughout Canada and the USA.