Did You Miss Out on the Best Time to Sell Your Company? 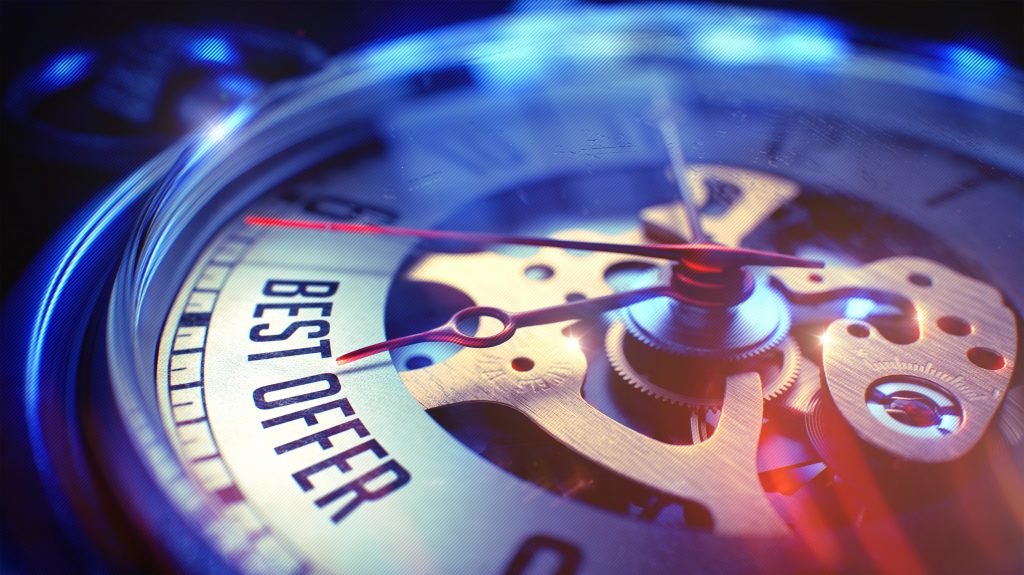 There has been a lot of anxiety over the state of the M&A market in Western Canada since 2015. As the business cycle has matured, oil prices have undergone a steep correction with the accompanying ripple effects throughout the economy. On top of that, political uncertainty has raised the nervousness of buyers and sellers.

The current M&A is not as “hot” as it was back in 2014. The range of valuations we’ve seen for mid-sized private businesses has noticeably declined. For many business owners who have been contemplating an exit to their business, the current environment makes them regretfully wonder if they missed the opportunity to sell at the peak for maximum valuation.

If you feel this way, we want to tell you why you shouldn’t necessarily get stressed out over market timing.

Your company is not just another piece of a diversified portfolio. It is probably by far your biggest asset and selling the company would be the biggest wealth-generating transaction of your lifetime.

This means there is lots of emphasis put on the price an owner gets when he sells his business and much less attention given to another critical consideration:

You have to do something with the money you get from selling your business.

In today’s environment, that means you’ll have to turn around and invest your windfall into some kind of asset class that is likely overvalued in historical terms.

Many stock markets have more or less doubled since the last financial crisis. Real estate remains propped up by low interest rates, and has been growing at a rate of 1 percent per month in some major centers. Bond prices are abnormally high and the yields absurdly low — if I go out and buy a 10-year Canadian government bond today, my yield would be a measly 1.4%. Industrial commodities have declined sharply, but few investors buy commodities directly.

WHO IS BETTER OFF?

To illustrate the issue, let’s think of a hypothetical example.

Imagine two business owners, Frank and Bob, each with the intent to sell. Both are running strong companies generating pre-tax profits of $4,000,000.

Frank sold his business into the gnashing teeth of the last recession for a 3x multiple on pre-tax profit back in 2009. This means Frank would have walked away $12 million before tax and deal costs to invest in stocks, real estate, new entrepreneurship, etc.

Now imagine business owner Bob. He decided to try and time the market for the perfect exit at the top. Bob toiled through the recession and sold his business last year at a 4x pre-tax profit. He walks away with $16 million before tax.

Now at first it definitely seems that Bob is the winner in this situation. He sold at the peak and got a bigger valuation multiple than Frank — this translates to millions of dollars more! So he got more money out of the deal, but is there more to it than that?

There is a good reason to think that Frank would probably be better off today than Bob. Assuming Frank invested his $12 million in some undervalued assets in 2009, and given the performance of financial markets since then, it’s very reasonable to think he could have almost $20 million by now.

Bob sold at the peak, but what does he put the money into? Unless he is going to hide the cash under the mattress, he would probably have to buy into the same “hot” market conditions from which he sold his company — and if that’s in the early stages of market correction, then there is a good chance his wealth would shrink.

After all, if you sell at “the peak,” the market is probably going down from there. A 25% hit to his wealth means that Bob is no better off than Frank when he sold his, who made his exit during a recession. In the meantime, Frank’s wealth has grown.

Even if your market timing is “perfect,” selling at the peak can be a sort of zero-sum game (or worse) where you aren’t necessarily better off than if you’d decided to sell in a weaker market.

A better approach would be focusing on optimizing your business so that buyers will always pay the best price relative to overall economic conditions.

Optimizing a business is a proactive strategy that will ensure you’ll always be getting top dollar for your business. Even if you are not planning to sell your business for 5 years or more, you’ll benefit from increased business growth and profits.

This is a core specialty that MAXIMA offers. For a FREE consultation, contact MAXIMA at (403) 234-8346, or fill out the form here.

Facebook
Twitter
LinkedIn
PrevPreviousQuestions for a Potential M&A Adviser: Work Fees and Retainers
NextI Want to Sell My Business – What Questions Will I Be Asked?Next