Alberta, Keystone, and Impacts on Exports​ 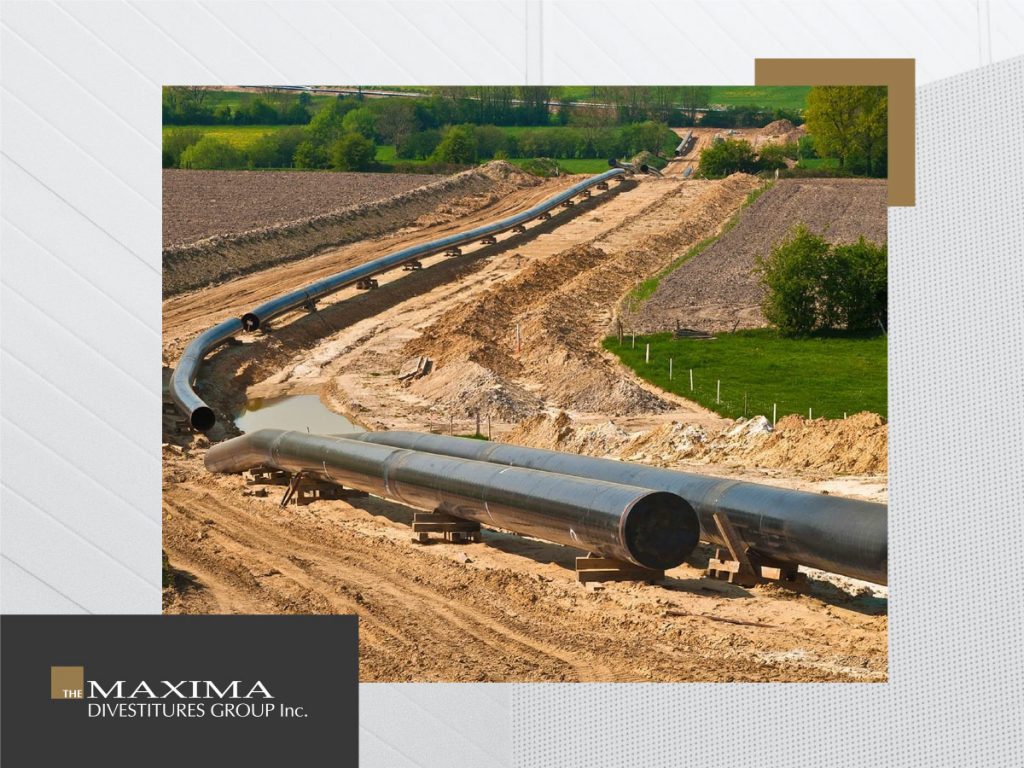 Alberta, Keystone, and Impacts on Exports

The Biden administration’s politically motivated cancellation of the Keystone XL project was a nasty economic blow to Alberta.

Political questions aside, the actual business case for the Keystone XL pipeline remains mostly unassailable. It was a massive project that would culminate with a pipeline carrying 800,000 barrels of oil per day from Alberta to the Texas Gulf.

It’s obvious why Alberta wanted KXL. Alberta is the only major oil-producing jurisdiction in the world that completely lacks direct access to the ocean. Canada consumes about 2.4 million barrels a day but produces about 4.6 million bpd, about 80 percent of which comes from Alberta. To wit, we have a lot of energy resources and can sell them to people who have fewer energy resources.

This part of the argument is straightforward. But many people wonder why the US, a country many analysts see as now more or less self-sufficient for energy, would want such a project.

It turns out our American friends have a very compelling need for it as well.

The key is oil chemistry. A given oil refinery cannot take every different kind of crude oil product to process. These complex facilities are configured for specific kinds of crude.

The Texas Gulf Coast refineries are optimized for heavy crude that is not readily available. For these refineries to make money with current capital investments, they require a supply of heavy crude. A great deal of this heavy crude has traditionally come from Venezuela, a country that has been able to charge higher prices because of insufficient competition. Crude imports from Mexico have also been declining significantly over time and will likely continue to do so.

Keystone XL would’ve provided the means for American refiners to get the right product for a lower price while increasing the price Alberta producers would get. Win-win.

And because a lot of American oil production is essentially uneconomical  at the inflation-adjusted average price of the last 150 years, there is even a strong chance the US will need more western Canadian oil in coming years as its own marginal producers go out of business.

With KXL quashed, we must raise the question of how will we efficiently get all this Canadian oil to those Gulf Coast refineries. Overreliance on US markets is a common theme in Alberta energy export discussions, but the US is still an excellent customer and we can create a lot of value with our American neighbors.

Now let me tell you about a big pipeline project you’ve probably never heard of: the Capline Reversal. This project will soften the blow of KXL’s untimely death.

For years, the Capline was America’s largest northbound oil pipeline, bringing oil from Louisiana to the Midwest. In recent years we’ve seen America’s oil situation change dramatically. Volumes in the Capline have declined sharply as US oil production has soared. Because the region now gets more than enough oil, the owners are reconfiguring the Capline to pump oil from the Midwest to Lousiana for refining and export instead.

Light crude service is expected to be online in 2021 with heavy crude service coming in 2022. This project is currently underway.

Why is this a big deal? Because this reversal project will actually provide hundreds of thousands of barrels worth of capacity for Western Canadian heavy crude, delivered to eager markets. This provides our producers and Gulf refiners with a very attractive workaround for not having Keystone XL, and neither Trudeau or Biden can kibosh it. Heck, most people have never even heard of it.